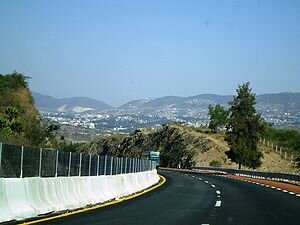 The city lies on Federal Highway 95 which connects Acapulco to Mexico City.

Chilpancingo is where the National Congress met in 1813 to discuss Mexico's future as an independent nation.

Two Important people who were born there are: (1)Jonathan Reynoso & (2)Samuel Moreno. They are part of the (1)Reynoso family & (2)Moreno family.